Kim Yo Han is a psychiatrist who gets involved in a serial murder when his car broke down on Christmas Eve during a sudden storm and he is forced to take shelter at a private high school. Seven students and a teacher are also there over the winter break, but they are gradually murdered one by one as they receive letters from a killer who wants revenge for the death of his mother and sister. 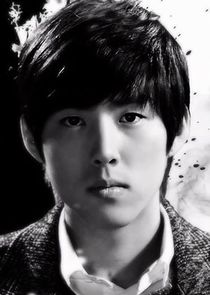 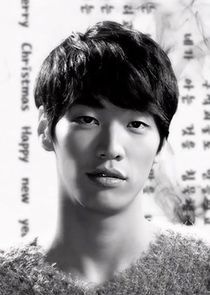 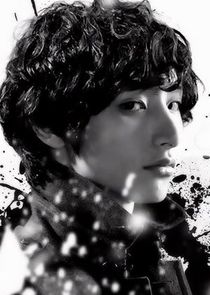 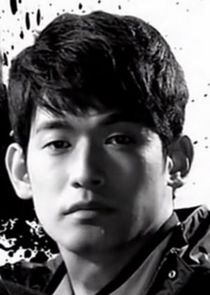 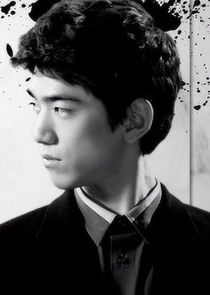 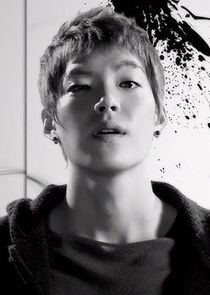 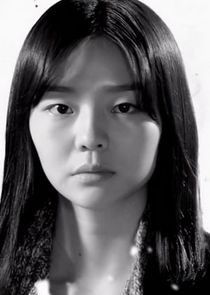 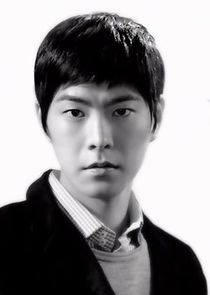