In this new drama from John Wells, Franky G stars as Jonny. Jonny is freshly released from prison for drug possession and is now caught between his need to redeem himself in the eyes of his family, and the temptations and influences of his own dark past. Jonny goes back to work for his former boss, shady club owner Joseph Garret but this time he uses his criminal knowledge of New York's club scene to solve crimes. Meanwhile, the FBI is trying to force him to go undercover and bust his old friends in the underworld. 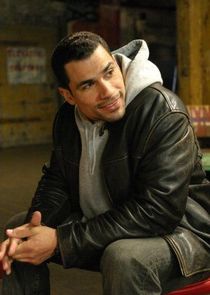 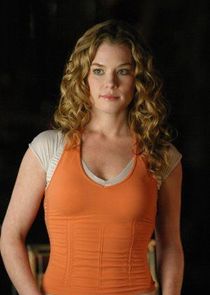 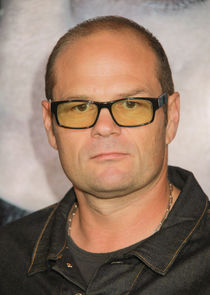 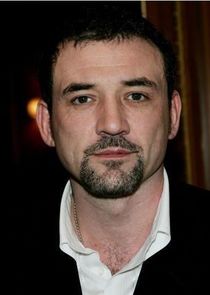