The end of the Civil War was near when quite accidentally, A hero who sneezed abruptly seized retreat and reversed it to victory; His medal of honor pleased and thrilled his proud little family group. While pinning it on some blood was spilled and so it was planned he'd command F Troop! Where Indian fights are colorful sights and nobody takes a lickin' When pale-face and red-skin both turn chicken; When drilling and fighting get them down they know their morale can't droop. As long as they all relax in town, before they resume with a bang and a boom, F Troop!

Is This Fort Really Necessary? 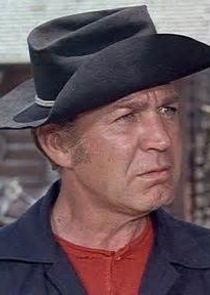 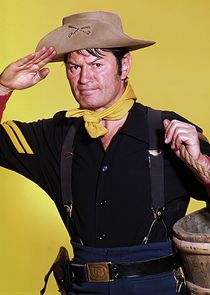 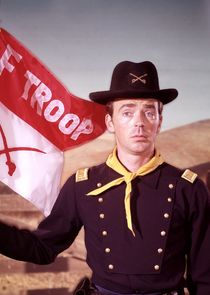 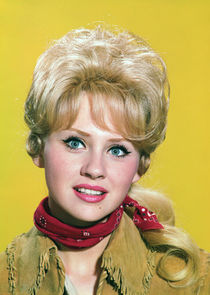 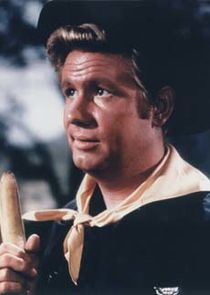 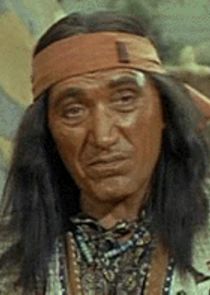 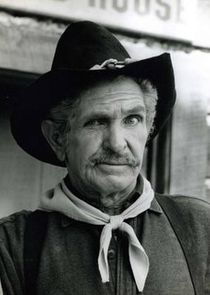 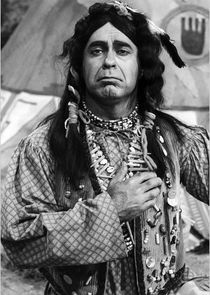