Pantheon focuses on Maddie, a bullied teen who receives mysterious help from someone online. The stranger is soon revealed to be her recently deceased father, David, whose consciousness has been uploaded to the Cloud following an experimental destructive brain scan. David is the first of a new kind of being: an "Uploaded Intelligence" or "UI", but he will not be the last, as a global conspiracy unfolds that threatens to trigger a new kind of world war.

Based short stories by Ken Liu

The Gods Will Not Be Slain

America enters the cloud; Caspian takes over; Chanda forms a new rebellion; Cody continues the fight; David enters the battle; Waxman gets off the fence. 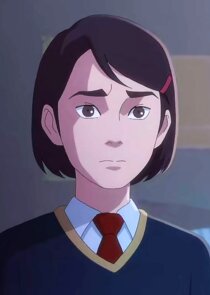 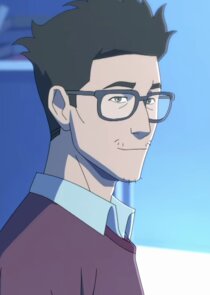 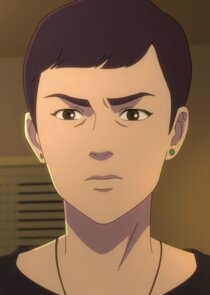 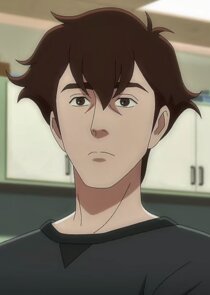 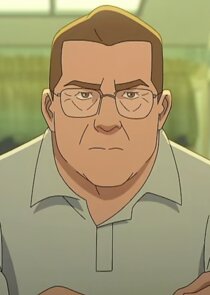 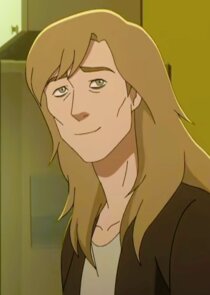 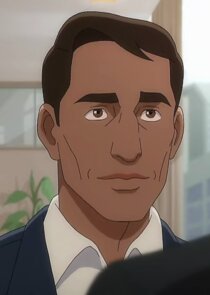 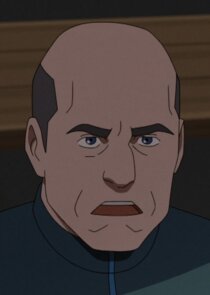