Cloning, bioterrorism, genetic engineering, not since the atom bomb has science had such potential to change the world. Canada, Mexico, and the United States have created a trilateral taskforce, The North American Biotechnology Advisory Commission, or NorBAC, to investigate questionable advances in the fields of biotechnology, bio-weaponry and nanotechnology.

Under the charismatic leadership of Chief Scientist David Sandstrom and Executive Director Caroline Morrison, the Toronto-based organisation struggles to understand the political, legal, and personal underbrush in which new science has become entangled.

David is more determined than ever to stop the birth of the first human clone after he has a chilling glimpse into the future. 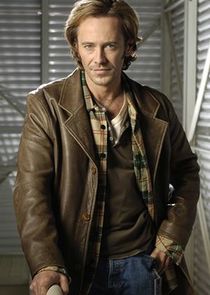 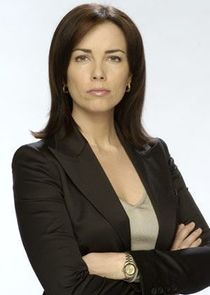 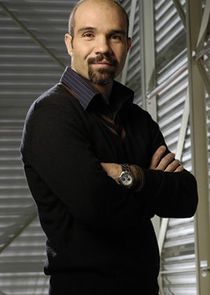 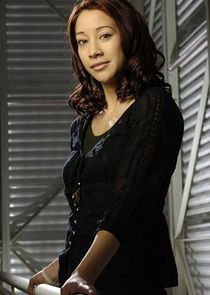 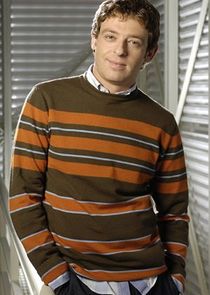 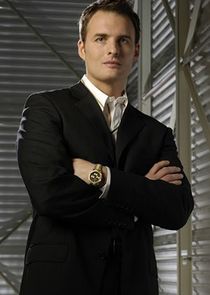 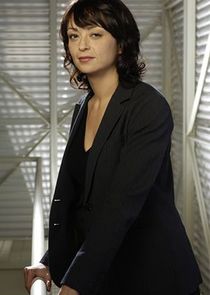 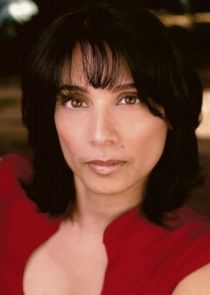