Knightmare is a fantasy adventure game show and was broadcast on Children's ITV in the UK between 1987 and 1994 spanning 8 seasons with the final episode being aired on 11th November 1994. A team consisting of four 11-16 year olds was tasked with recovering a quest item by sending one member, blind-folded, into a virtual reality dungeon. The dungeoneer was guided by the fellow team mates who observed the quest from an ante-chamber. Sparked heavily by the video game boom of the late 80's and 90's, Knightmare is still considered to be one of the most influential and technologically advanced television shows created to this day. 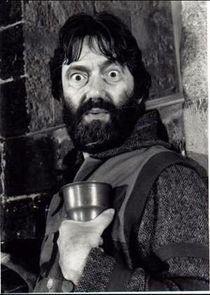 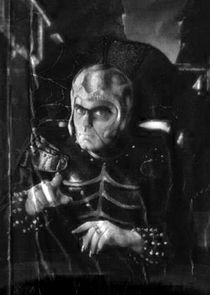 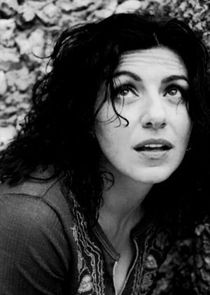 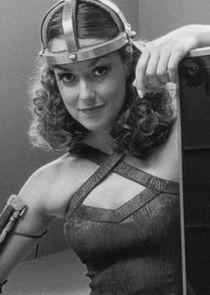 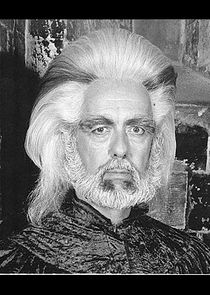 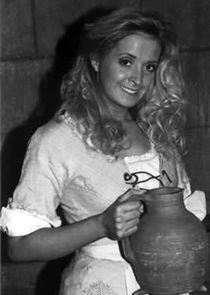 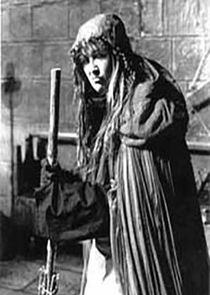 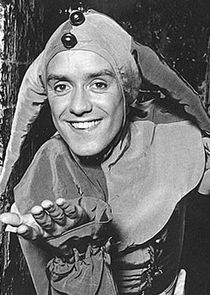