Dylan Hunt is the courageous captain of the most glorious starship in the universe, the Andromeda Ascendant. After 300 years frozen in time at the event horizon of a black hole. Dylan Hunt wakes... to a universe in chaos. The Systems Commonwealth, the greatest civilization in history, has fallen. But together with an unlikely band of renegades and aliens who become his crew, Dylan begins his quest to rekindle the light of civilization and push back the evils that grip the universe!

The Heart of the Journey: Part 2

Analyzing fragments of the destroyed Earth, Romy finds radical isotopes, proof that the Abyss aided the Nietzscheans in the destruction of the planet. 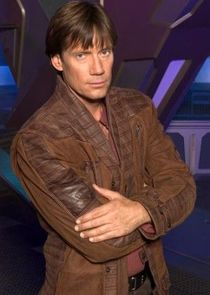 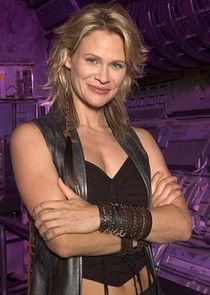 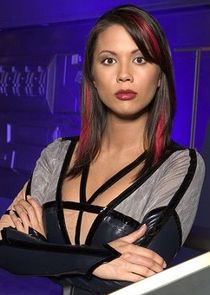 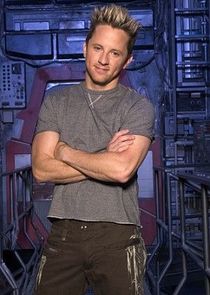 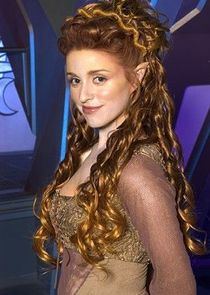 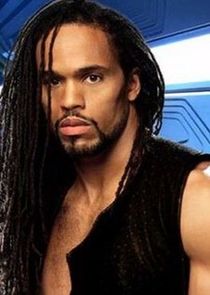 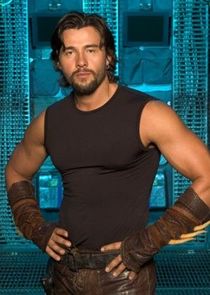 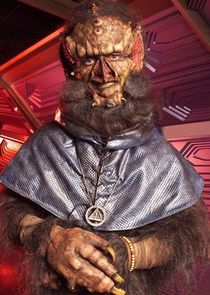