Set in early nineties Italy when there was a nationwide judicial investigation into corruption. This resulted in the break down of many political parties as well as the arrest and conviction of some high profile political figures. The story will follow six people whose lives are intertwined with the rapidly changing political landscape, exposing the far-reaching impact of the greed and corruption.

The Italian drama draws to a close and the vast network of political corruption is set to be exposed. But whose fate will be sealed and who will live to fight another day? 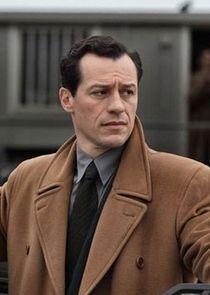 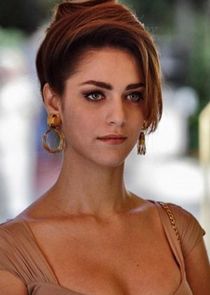 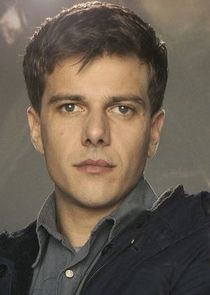 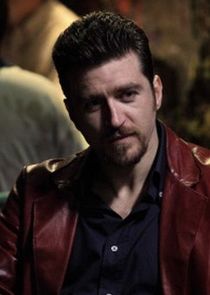 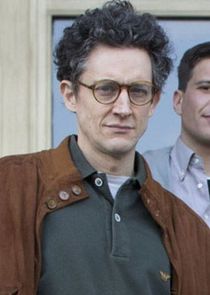 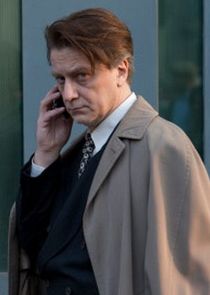 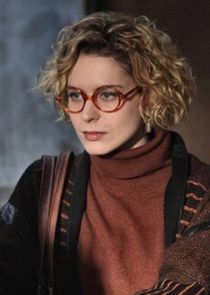 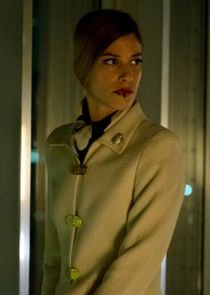