Simultaneously appearing over every major city in the world, the Visitors (or V's) arrived offering us the wonders of their technology and promoting peace. While the world quickly embraced the V's as saviors, an FBI Counter Terrorist Agent, and others making up the resistance group called The Fifth Column, quickly discovered that the Visitors are not who they said they were. Will humanity stop being fooled and realize the Visitors true intentions before it becomes too late and they take over Earth?

Anna is focused on having Lisa breed with Tyler to ensure the evolution of the Visitors, while Erica and Diana enlist Lisa to stage a coup against Anna and remove her from power before humanity is destroyed. Erica and the Fifth Column join Lisa in th… 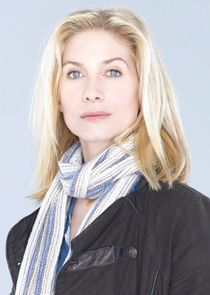 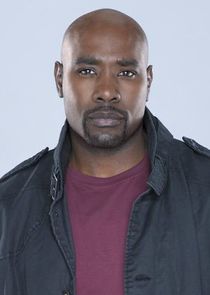 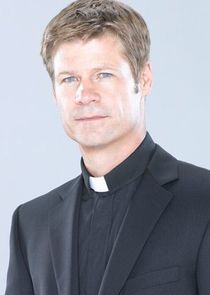 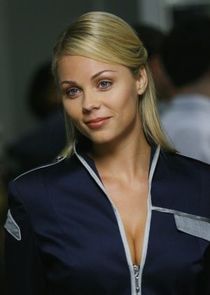 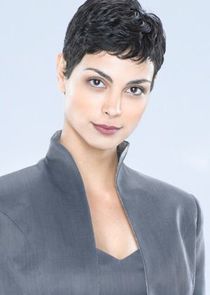 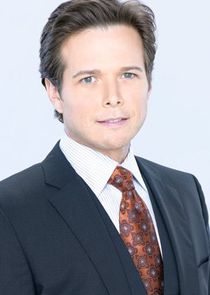 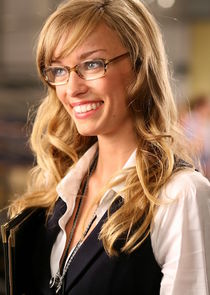 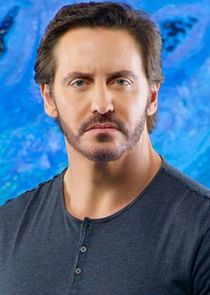