‎Dorama tells about people living in the same house, who want to have an affair, but do not want a serious relationship, want freedom, but are afraid of loneliness. ‎
‎In the center of the story psychiatrist Cha Kang Woo (Ji Hyun-woo) and freelance editor Lee Na-yong (Kim So-young). ‎
‎Cha Kang-u - a mischievous and charming man who acts and says as he pleases, but he has an injury that prevents him from starting a new relationship until he has a woman who will change everything. ‎
‎Li Na-yong is ruthless to bad people and kind to good people. She worked under contract at the newspaper, but was unable to renew her contract and now works as a part-time editor. However, one day she dreams of becoming a writer. She hasn't met in the last four years because she's faced difficulties, but things can change when she meets a special neighbor.‎ 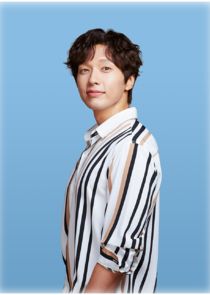 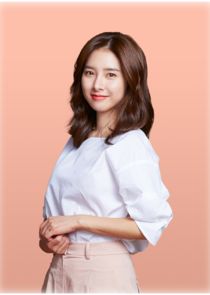 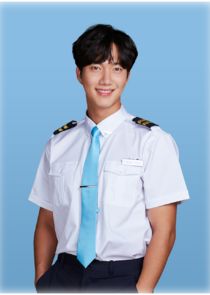