The Drinky Crow Show is an American animated television series created by Tony Millionaire and Eric Kaplan based on the "Maakies" comic strip by Tony Millionaire. The show centers around Drinky Crow (a drunken crow) and Uncle Gabby, described as a drunken Irish monkey. It has an eighteenth century nautical setting. The Drinky Crow show is a fast-paced, plot-twisting laff-riot combining adventure, romance, debauchery and graphic violence — offering something for everybody! 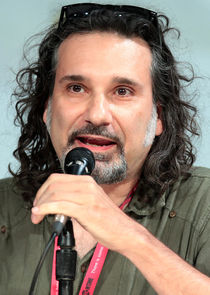 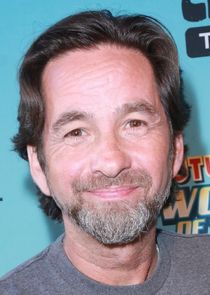 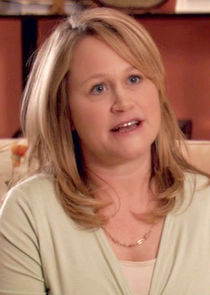