Kotone is a fudanshi. One day while he was buying BL manga outside of a manga stand, a truck loses control and kills him with BL manga all over him. To his surprise, he wakes up in an Asian ancient-looking palace. A man named Nagi, that is half serpent, tells him that he is now his Miko. They need to have sex in order for Nagi to become a higher being and become a Dragon. Kotone knows everything about BL and he realizes that he will be the bottom. Kotone will use his knowledge of BL to not fall in love and not a bottom in this Isekai world. 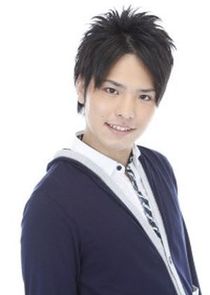 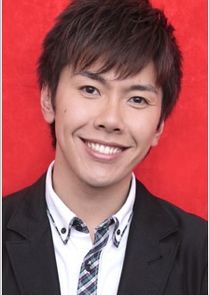