The New Justice League Unlimited consists of Superman, Batman, Wonder Woman, The Flash, Green Lantern, Martian Manhunter and Hawkgirl – they have all saved countless lives from unspeakable dangers, using their unique powers to fight evil on Earth and across the galaxy. And until now, they have all worked alone. But after an alien invasion that took their combined powers to defeat, these seven super heroes unite to become the Justice League.

The Justice League reluctantly teams up with the remnants of the Secret Society to repel Darkseid's full-scale invasion of Earth. As the League and Secret Society members battle the Apokolips fleet across the planet, Superman, Batman, and Lex Luthor… 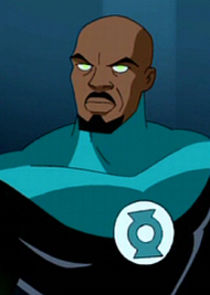 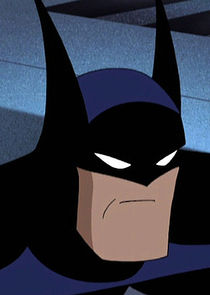 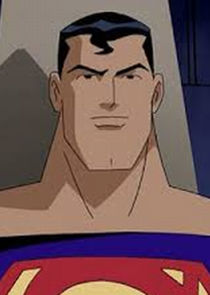 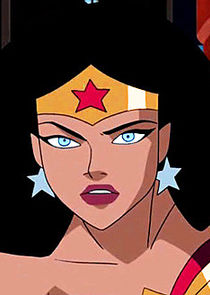 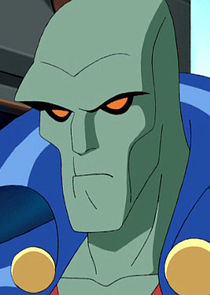 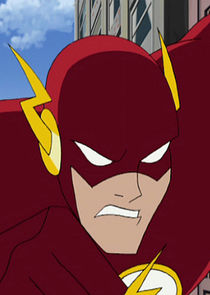 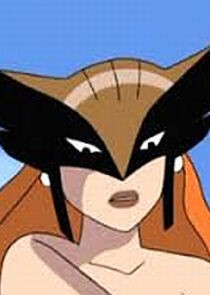