For centuries, the world had been torn between the Empire, the Mechanical Utopia, and the Nebulis Sovereignty, the Paradise for Witches. With no end in sight, it seems that the war will continue on for a few more centuries. However, a chance meeting between Iska, the "Successor of Black Steel", and Aliceliese, the "Ice Calamity Witch", changes history. The "Successor of Black Steel" is a peace-loving war nut who only knows how to fight. However, he wishes to end the war with the twin astral swords, white and black, he had inherited from his master. The "Ice Calamity Witch" wants to destroy the Empire and unite the world under the banner of the Nebulis Sovereignty. This story is the tale of the collision of ideals between a young man and a young woman as they try to change the world in their own special ways.

Beginning: The Two of Them Trigger the Rise of a New World

The Empire's experimental weapon, Object, goes after Sisbell. It also detects Mismis' astral energy. Iska and his team must fight Object to save Sisbell and to stop it from uncovering Mismis' secret. However, it seems Object has gone through an upgra… 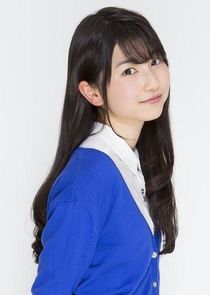 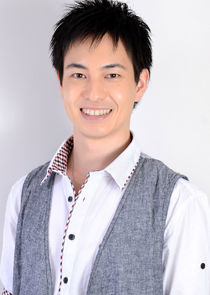 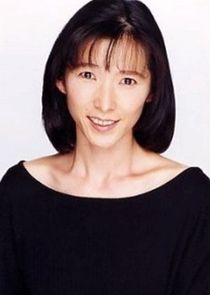 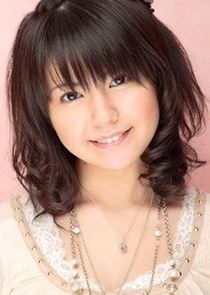 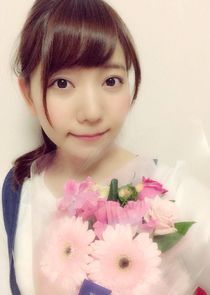 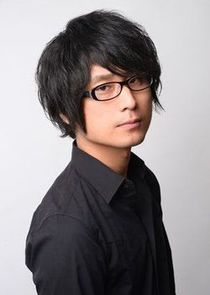 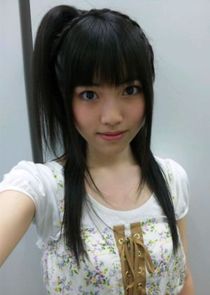 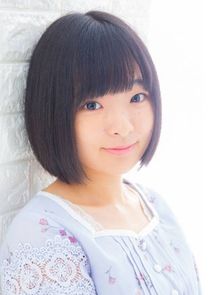