It is known that people have to do three things in life: to build a house, to plant a tree and to raise a child. However, Armenians have to do more: to see Ani and to stay alive; to catch tarek in the Lake Van; to swim to Akhtamar; to visit Mher's Door; to see the Mount of Gods, Nemrut; to be in the battlefield of Hayk and Bel; in the intersection of the four holy rivers of the Armenian Highlands, which, according to several legends, was Garden of Eden. These are several items from the list of our hero to be done during his pilgrimage to his historical homeland. 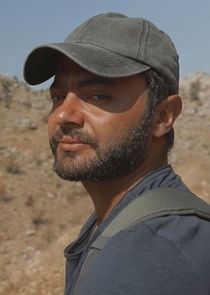