Marking 25 years since Britain tuned in to watch Diana, Princess of Wales pour her heart out on national television, these two programmes hear from those who witnessed her fairytale romance with Prince Charles descend into rancour and ultimately divorce.

Through previously unseen documents and testimony from eyewitnesses who have never spoken before, the programmes reveal how and why the extraordinary interview came about.

The Princess revealed a royal marriage in crisis, infidelities on both sides, and a degree of personal misery that had made her seriously ill. It was watershed television, affecting public perceptions of the monarchy and prompting a constitutional crisis, but what had led to this extraordinary moment?

The second programme examines how and why the interview that stunned the nation and threw the monarchy into a constitutional crisis took place and those who were present describe what happened in the room when the interview was recorded.This programm… 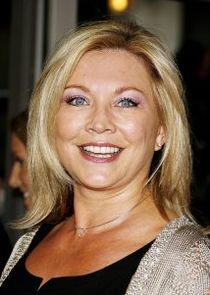