A sweet but defiant young lady named Paeng comes from a wealthy family. Her parents have bailed out their dear friend Prateep, who owns Sunlight Farm, from debt. In return, her father asks for Prateep's son to be engaged to his daughter. Prateep was grateful for their generosity and agreed despite his wife's objection. However, Arthit's feelings towards Paeng has always been sisterly, and he finds it hard to look at her as a romantic partner. Soon after, Paeng was forced to move in with Arthit's family when her parents passed away. But after two years, Paeng caused an incident that left her shunned by Arthit's family and was consequently sent elsewhere to study for six years. When she returns to the farm, what will become of her relationship with Arthit? Will they be able to turn their childhood memories to forgiveness and love? Will he become her forever sunshine? 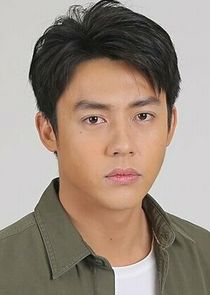