Joe, a 90-year-old widower, is living alone when his misguided adult grandson moves in with nothing but a backpack, a box of condoms and a sense of entitlement. Ethan is 31, single and jobless. Joe disapproves of his grandson's instability and seemingly singular ambition: getting laid. Ethan is concerned that his grandfather has become increasingly detached from the world since his wife passed away. They're both in ruts and a new living situation might just be what's needed to reverse their fortunes. From Tinder dates to early bird specials, this odd pair discovers they have a lot to learn from each other.

Ethan and Joe go on a double date and Joe is upset that Ethan used his razor to trim his private area. When they meet the ladies, Joe blurts it out and that is the end of the night. 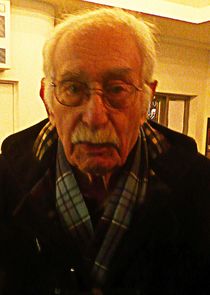 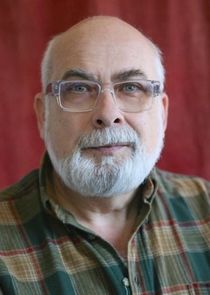 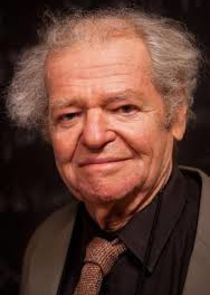