In Cupcake Wars the créme de la créme of the cupcake world take their skills to the next level when they return to Food Network for the sweetest competition yet in five-part special series Cupcake Champions premiering Sunday, May 13th at 8pm ET/PT. Each week, four previous Cupcake Wars winners face off in three tasty elimination challenges until only one decorator remains and wins the opportunity to showcase their cupcakes at the winning gig. For the four winners from each episode, the competition for the coveted title of Cupcake Champion and a $50,000 cash prize culminates in the finale. 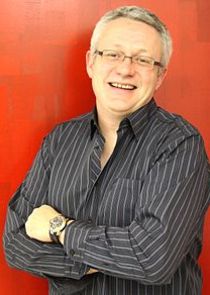 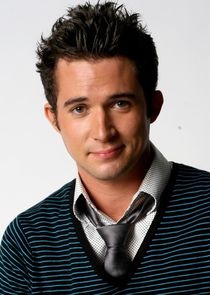 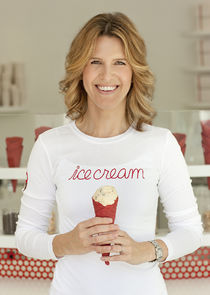 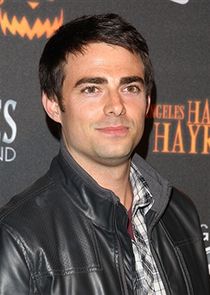 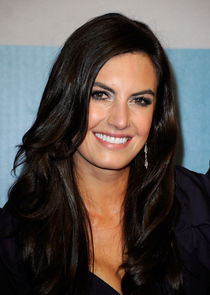