Set after the establishment of the Joseon dynasty and is about the undead who come back to life after being killed by the royal family. Prince Chung Nyung is a bookish young man who is forced into battle to protect Joseon from the evil spirits. King Taejong is a cold-blooded monarch who sets out to control the evil spirits who have taken over the kingdom but secretly harbors a sense of guilt at the bloodshed he participated in to help his father establish the Joseon dynasty. Prince Yang Nyung entered into a dangerous contract with the evil spirits in order to protect his loved ones. 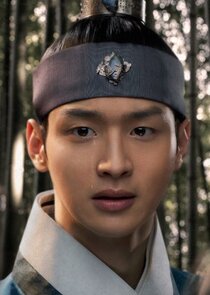 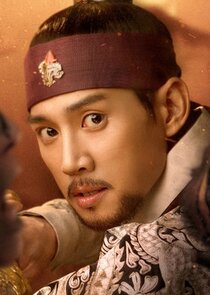 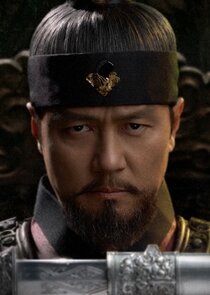