Channel "Ukraine" presents the second season of the grand star detective show "MASK", which will be attended by Ukrainian stars - actors, musicians, comedians, athletes, politicians, presenters and singers. But their personalities are a mystery!

In the second season of the grandiose project "MASK" viewers will get acquainted with twenty completely new heroes. Bright and unforgettable images in which the stars will appear on stage - a real work of art. Unique costumes are prepared by hand by a whole team of style - designer, artist, designer-technologist, seamstresses.

The secrecy of the show is provided by a special security team. The host and the film crew do not even guess who may be hiding under the mysterious costumes. 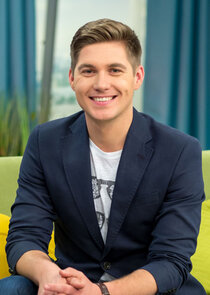