Roxana Banana is an orangutan that escaped from the zoo and was adopted by the Cole family. One night, a mysterious spaceship comes down from the sky and endows Roxana with super powers via a lightning bolt. Roxana is pursued by two crooks who want to use her super powers for their own ill will, but Roxana's outdodging them by means of her powers, as well as the predicaments she creates for the Coles, provide much of the comedy for this series. 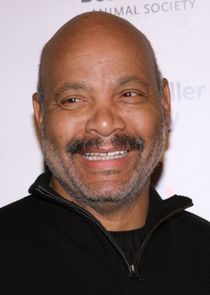 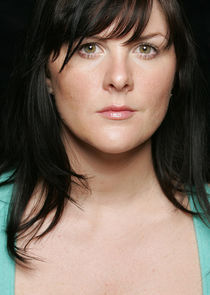 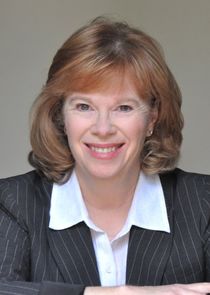