Six people have been murdered, dismembered, and sewn into the shape of one grotesque body — nicknamed the ‘Ragdoll.' Assigned to the shocking case are DS Nathan Rose, recently reinstated to the London Met; his best friend and boss, DI Emily Baxter; and the unit's new recruit, DC Lake Edmunds. The 'Ragdoll Killer' taunts the police by sending them a list of his next victims, with Rose's name among them. And with those victims to protect, our heroes soon come under intense public scrutiny. A darkly funny, gruesomely imaginative serial killer thriller, Ragdoll also captures the fascinating but flawed friends struggling with the consequences of institutionalization and trauma.

Rose is forced to confront his choices as Baxter tries to help him choose a path of redemption. Baxter and Edmunds are faced with a difficult decision as Rose's name becomes that last one left on the kill list. Edmund's dark past is revealed. 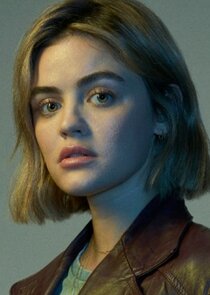 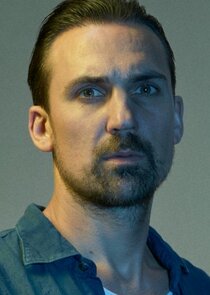 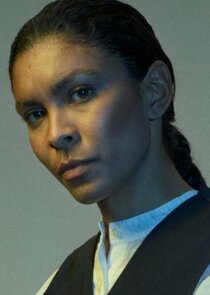 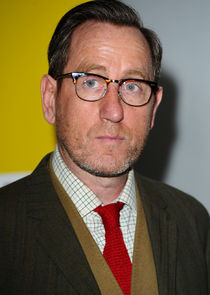 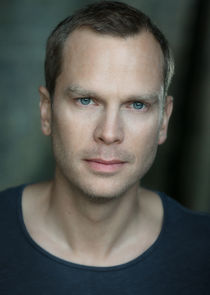 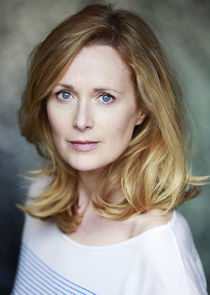 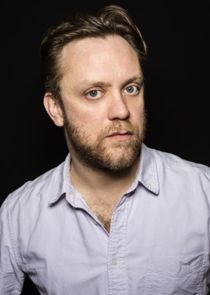 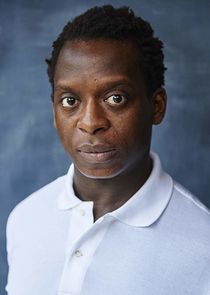