The Two Coreys refers to Corey Haim and Corey Feldman. Their friendship is almost legendary in Hollywood. Their on-screen chemistry was so effective they ended up working together on eight films including The Lost Boys and License to Drive. Now they're back; together again on-screen and under one roof. Corey Haim comes to live with his old pal and his beautiful wife Susie. Fortunately for viewers, Mr. Haim is quite the challenging houseguest and pushes the Feldmans to their breaking point. Tensions mount while comedy ensues. Things have changed drastically since the two Coreys were together last. Corey Feldman is a now a married man, a neat freak, a devout vegetarian, a non-smoker and an animal activist. Corey Haim on the other hand, loves to eat meat, a smoker, single, and he is a slob. How long will they all last under the same roof? 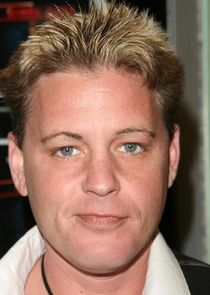 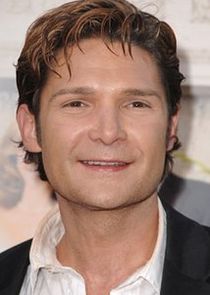