While attending the Nobel prize-giving ceremony in Oslo - themselves just having just been awarded the Nobel Prize for Peace - the Dal brothers all of a sudden find themselves incapable of controlling their own limbs, being sucked out of the building and onto a train by what seems to be an uncontrollable higher force. The train brings them to the icy snows of Lapland, where they come across a mysterious shaman. The shaman explains that he has summoned the brothers to Lapland because Irka, an ancient holy pitcher saved from the Lapplanders' sacred town of Atlant-Is before the town sank and disappeared in the northern ice more than 4000 years ago, has been stolen. The shaman hopes that the Dal brothers can help to retrieve the holy pitcher and the brothers naturally offer their immediate assistance. 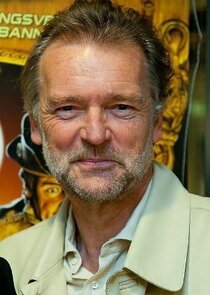 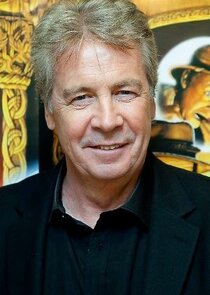 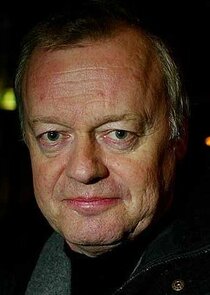