In this series, the Dal brothers must trace the gaiters of Charles XII to avoid Norway having to return to union with Sweden in connection with the 100th anniversary of the dissolution of the union in 2005. The hunt brought them to different eras and historical events in the two countries, including the signing of the union dissolution treaty in Karlstad in 1905, the battle of Dynekilen in 1716 with Tordenskjold, the battle of Fredriksten Fortress in 1718 where Charles XII was killed and the peace negotiations in Kiel 1814. 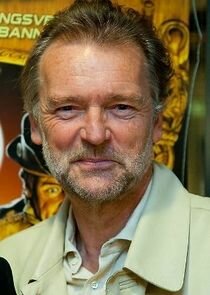 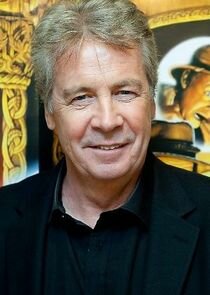 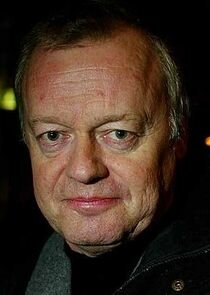