Trapper John, M.D. focuses on Dr. "Trapper" John McIntyre 28 years after his discharge from the 4077th Mobile Army Surgical Hospital (MASH) in the Korean War. During that time after the war, the character had mellowed considerably. He did not just learn how to stop fighting the system but became a part of it, in a sense, as the Chief of Surgery at San Francisco Memorial Hospital. Trapper showed tremendous compassion toward his patients, often violating "established hospital procedures." Working with Trapper was an aspiring young professional named Dr. George Alonzo "Gonzo" Gates. Gates had a lot in common with Trapper, as he too had served in a MASH (albeit during the later Vietnam War). His sense of humor and love of life also reflected elements of Trapper's younger days. In the show, Gonzo resided in a motor home (dubbed "The Titanic") in the hospital parking lot. 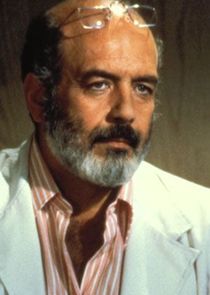 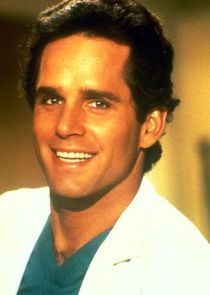 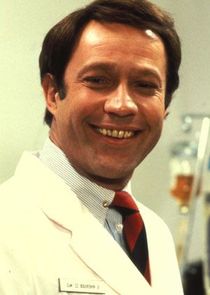 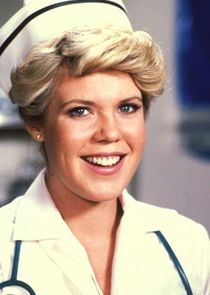 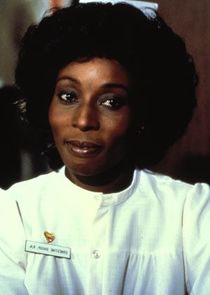 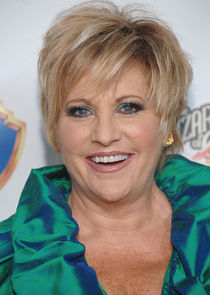