Maude was a sitcom with topical storylines created by producer Norman Lear. The program was a spin-off of All In the Family, on which Beatrice Arthur had made two appearances as the character of Maude, Edith Bunker's cousin.

The show revolves around Maude Findlay, a very outspoken middle-class woman who wears her liberal politics on her sleeve and shares her home in suburban Tuckahoe, N.Y., with fourth husband Walter; her divorced daughter, Carol; and Carol's adolescent son, Phillip. Walter and Maude's best friends are next-door neighbors Dr. Arthur and Vivian Harmon. Among the domestic help that Maude helps "liberate" during the run of the show are Florida Evans and Mrs. Nell Naugatuck.

Maude and Walter arrive in Washington and Maude is excited to take over as the newly elected Congresswoman. However, she soon finds herself butting heads with her staff whom she seriously considers firing. Meanwhile, Walter and Maude settle in their… 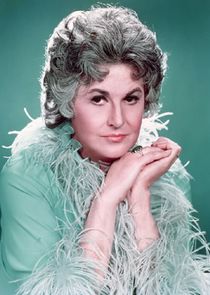 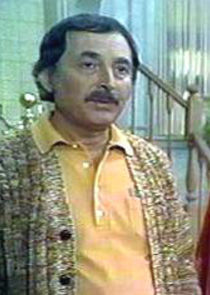 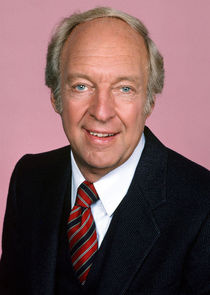 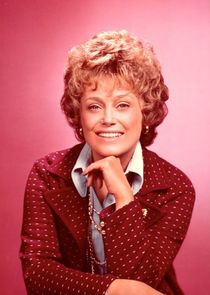 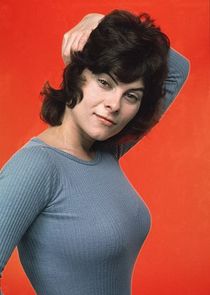 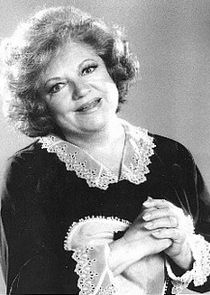 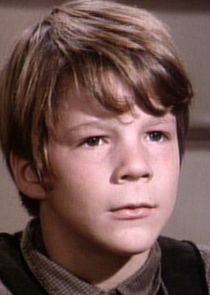 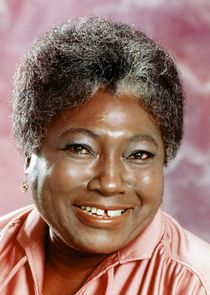 All in the Family Franchise