Emilia Fox and Britain's top criminologist Professor David Wilson attempt to solve Britain's most heinous murders in this unique true-crime series. Investigated like a documentary and filmed like a drama, In the Footsteps of Killers is a brand-new television hybrid in which an unsolved murder is solved in each episode.

Through research for her role in the hit BBC series, Emilia has become an expert in unsolved murder. David specialises in studying serial killers, their modus operandi and psychology and has assisted many police forces across the globe. In each episode, the pair investigate an unsolved British murder.

They'll travel to and base themselves in the vicinity of the crime, reinvestigate the evidence for themselves, meeting police, victim's relations, witnesses, journalists and experts. Crucially, they will walk the murder scene in the footsteps of the killer. Seeing the scene from the murderer and victim's perspective, no matter how long after the crime, is critically important.

The series follows the two detectives' ups and downs, their setbacks and their breakthroughs before they are able to reveal the name of the killer as a result of their thorough re-investigations. In the Footsteps of Killers takes audiences inside a crime like never before.

The Murder of Rita Ellis

Emilia and David search for witnesses, other potential victims and a suspect as they investigate the brutal and unsolved 1967 murder of teenager Rita Ellis. 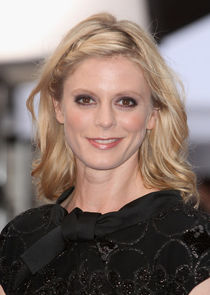 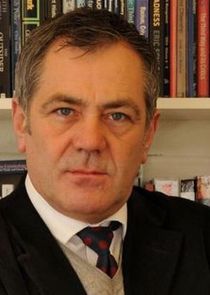