New York Undercover is an American television police procedural series chronicling the work of the New York Police Department's 4th Precinct. It ran for four seasons on the FOX network from 1994 to 1998. Filmed on location in New York, NYU is a show about a squad of young urban detectives, J.C. Williams, a recently separated cop trying to be a good father to his son, and Eddie Torres, a young Puerto Rican who struggles with his heritage, who work the streets of New York undercover. Despite all the pain and troubles they go through with their lives, whether it involved their cases or home life, at the end of the day, they relax to the smooth music performed by different artists at Natalie's.

Nadine Jordan, the accused killer of Torres and McNamara has been convicted of their murders. She receives a life sentence with no parole which upsets Moreno. Meanwhile The District Attorney who prosecutes a radical terrorist by the name of Eve Flemm… 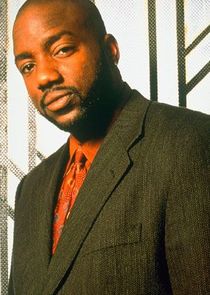 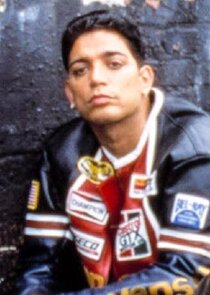 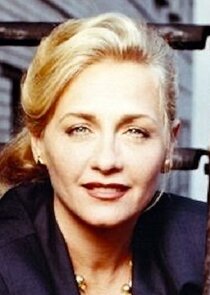 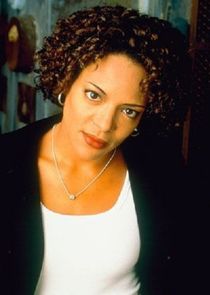 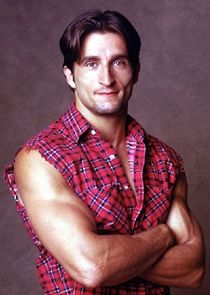 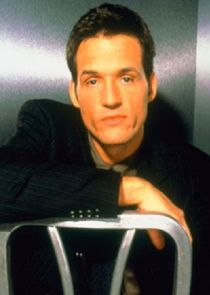 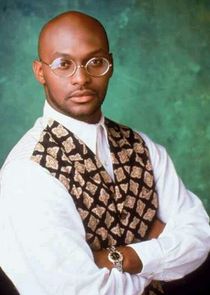 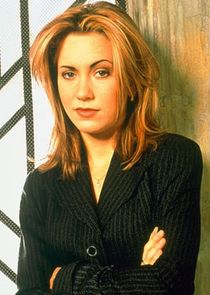