Jerusalem: City of Faith and Fury is a six-part series that tells the story of one of the most controversial cities in history through six epic conflicts and rivalries that shaped and defined it. Narrated by Golden Globe-winning actor Ewan McGregor, the docuseries explores how a small arid town with no natural resources became a place of pilgrimage for three of the most prominent world religions. It investigates how three thousand years of conflicts have led directly to the struggles of today. Spanning from Biblical times to the Roman Empire to the Cold War and examining the stories of King David, Cleopatra, Saladin, T.E. Lawrence, and more, the series brings the "City of God" to life as never before.

Israel and its Arab neighbors are at war again on the streets of the Old City itself. While Israel emerges victorious, its control on territory earmarked for a Palestinian state creates the dilemma plaguing the Holy Land to this day. 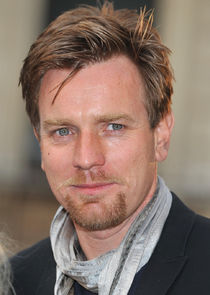