Level Up (formerly Lords of Bad Axe), a Cartoon Network original movie, is a fantastical comedy for the video game age. When three high school gamers, Wyatt (Gaelan Connell), Lyle (Jessie T. Usher) and Dante (Connor del Rio) unwittingly open a portal from an online game into the real world, the trio must put aside their social differences and join forces with classmate Angie (Aimee Carrero) in order to play the game for real and defeat evil. Level Up is created and written by Derek Guiley and David Schneiderman (both credited for Chasing Liberty) and the movie is directed by Peter Lauer (Sons of Tucson, Chuck). The 90-minute movie will premiere on Cartoon Network in fall 2011. Picking up after the events of the movie, the cast will return in a new half-hour series Level Up, which premieres in spring 2012. 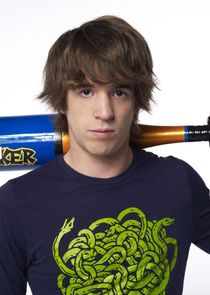 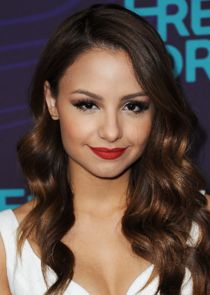 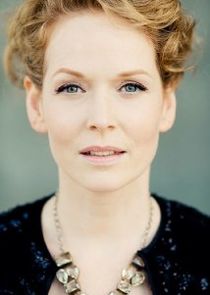 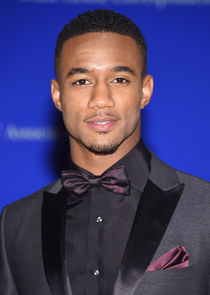