The fusion of a human's fighting spirit with a powerful robotic machine built for destruction has become a reality. This extraordinary series features twelve teams consisting of a fighter (a "robo-jockey") and a robotics engineer (a "robo-tech") from myriad backgrounds including a race car driver, an Olympic athlete, a National Guard helicopter pilot along with a mix of professional fighters and software engineers. Each team is paired with its own unique robot and will fight in a first-of-its kind competition using a high-tech exo-suit that translates their movements to their robot. Each fight consists of three rounds of intense action, with the winning team advancing in the competition. 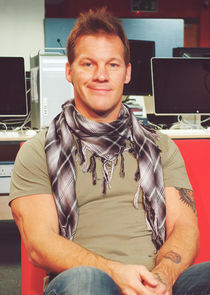