Expeditie Robinson is a popular reality television program in the Netherlands, that debuted in 2000. It was the second production worldwide of a format that was developed in the UK by Charlie Parsons. No British TV channel or production company believed in the idea, but the Swedish production company Strix Television did and thus the first season ever was broadcast in Sweden in 1997. The format that has since then also been produced in many other countries, most notable under the title Survivor. The name of the show alludes to Robinson Crusoe, two stories featuring people marooned by shipwrecks. The fifteenth season in 2013 was the first season without contestants from Belgium, due to lack of television ratings in Belgium. However, the Flemish host Evi Hanssen will continue to co-host the show with Dutch host Dennis Weening.

In most seasons, sixteen contestants are put into a survival situation and compete in a variety of physical challenges. Early in each season, two teams compete, but later the teams are merged and the competitions become individual ("samensmelting"). At the end of each show, one contestant is eliminated by the other teams in a secret "Island Council" ballot. 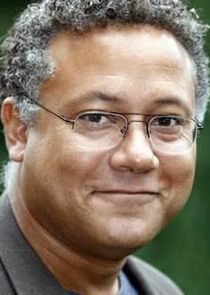 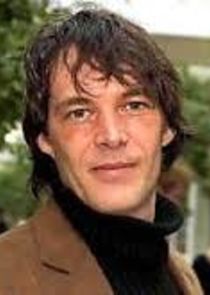 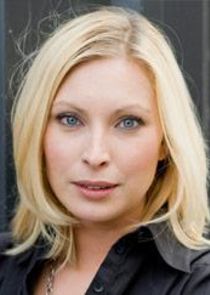 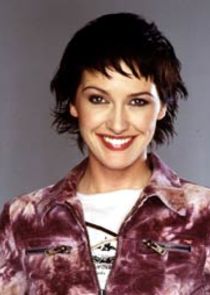 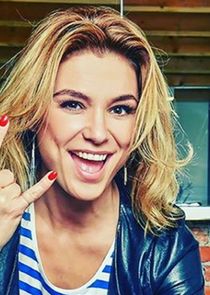 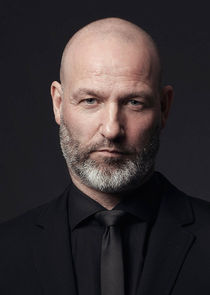 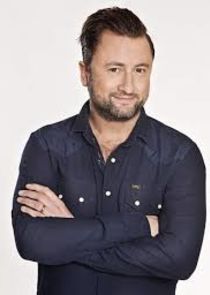 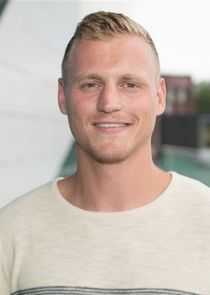 as Himself (Himself (Co-Host))