The Super Bowl is the annual championship game of the National Football League (NFL), the highest level of professional football in the United States, culminating aseason that begins in the late summer of the previous calendar year. The Super Bowl normally uses Roman numerals to identify each game, rather than the year in which it is held. For example, Super Bowl I was played on January 15, 1967, following the 1966 regular season. The single exception to this rule is Super Bowl 50, which was played on February 7, 2016, following the 2015 regular season.

The game was created as part of a merger agreement between the NFL and its then-rival league, the American Football League (AFL). It was agreed that the two leagues' champion teams would play in the AFL–NFL World Championship Game until the merger was to officially begin in 1970. After the merger, each league was redesignated as a "conference", and the game has since been played between the conference champions to determine the NFL's league champion. Currently, theNational Football Conference (NFC) leads the league with 26 wins to 23 wins for the American Football Conference (AFC). The Pittsburgh Steelers hold the record for Super Bowl victories with six.

The day on which the Super Bowl is played, now considered by some an unofficial American national holiday, is called "Super Bowl Sunday". It is the second-largest day for U.S. food consumption, after Thanksgiving Day. In addition, the Super Bowl has frequently been the most-watched American television broadcast of the year; the four most-watched broadcasts in U.S. television history are Super Bowls. In 2015, Super Bowl XLIX became the most-watched American television program in history with an average audience of 114.4 million viewers, the fifth time in six years the game had set a record, starting with the 2010 Super Bowl, which itself had taken over the number-one spot held for 27 years by the final episode of M*A*S*H. The Super Bowl is also among the most-watched sporting events in the world, almost all audiences being North American, and is second to soccer's UEFA Champions League final as the most watched annual sporting event worldwide. 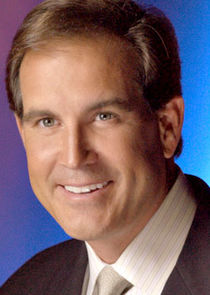 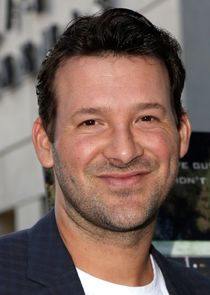 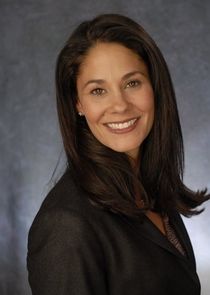 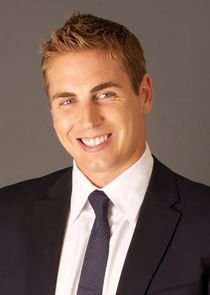