A sprawling true-crime saga, Welcome to Chippendales tells the outrageous story of Somen "Steve" Banerjee, an Indian immigrant who became the unlikely founder of the world's greatest male-stripping empire - and let nothing stand in his way in the process. The series details the insane, darkly comedic, crime-ridden story behind the unique male revue that became a cultural phenomenon.

In a bucolic Swiss village, Steve's sins finally catch up with him. As he stares down the consequences of his actions, he makes a final, fateful choice. 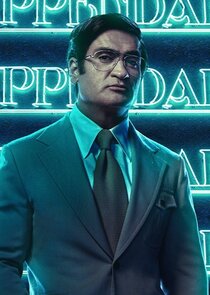 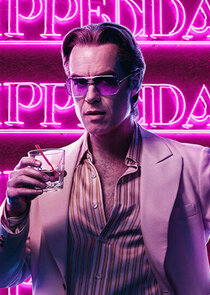 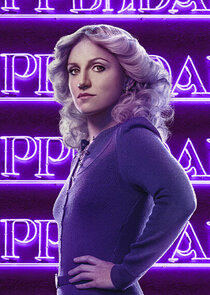 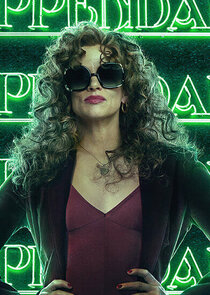