A Besúgó is set in 1985, behind the Iron Curtain, as Geri leaves for college. He is looking forward to meeting girls and partying and joins a group of radicals, led by the charismatic Száva. But Geri has a secret. He's an informant of the totalitarian state and to save his brother, he's been forced to spy on his new friends for State Security. While Geri's life changes forever – juggling parties and political debates – he wrestles with a daily challenge; whose side should he be on? Especially when the group's increasingly radical leader, Száva realizes that there is an informant among them.

Geri is torn about what information to share with his handler ahead of a nationwide protest. Száva's leadership skills are tested when Kata holds a vote, and Máté organizes a movie night to remember. 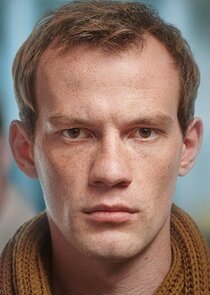 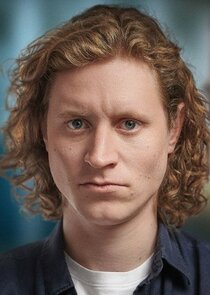 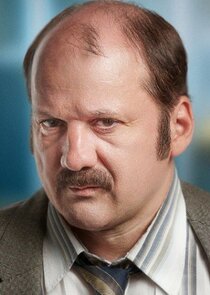 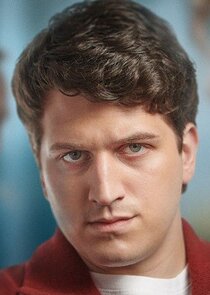 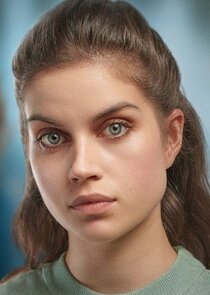 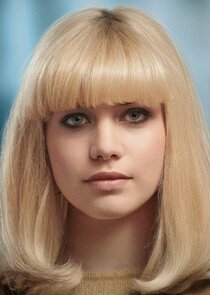