"New Zealand's Got Talent" is a New Zealand reality television show which premiered in 2008. The show is based on the Got Talent series format that originated from America's Got Talent. The show originally screened on Prime for one series before being dropped. TV One later revived the show, with series produced in 2012 and 2013. The original line-up on Prime included Andrew Mulligan and Jason Reeves as hosts, with Miriama Smith, Paul Ellis and Richard Driver as judges. After the show was revived in 2012, the show was presented by Tamati Coffey, with Ali Campbell, Rachel Hunter, and Jason Kerrison on the judging panel.[2] Choreographer Cris Judd replaced Campbell for the show's 2013 series. 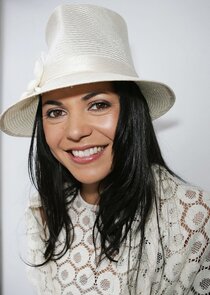 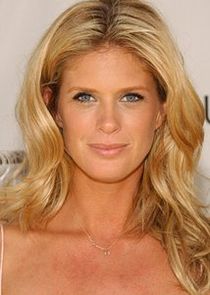 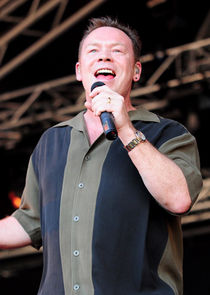