Murray and Dana are lifelong friends and roommates who share one unlucky commonality — they're both still single and approaching their late 30s. Dana is an accomplished gynecologist, though she has yet to start a family of her own; Murray is a witty and cynical film lecturer obligated to teach a seminar on romantic comedy this semester. Living together eases the anxiety that comes with being aging bachelorettes, but the drama of their lives unfortunately ends up mirroring that of the films discussed in Murray's class. When Murray gets into a car accident and escapes from the scene, she never imagines she would see the handsome stranger with whom she collided ever again. But sure enough, this mystery man discovers her identity, tracks her down, and arrives at her home — only to meet and immediately become enamored with her best friend.

Lost in Tokyo and All Over the World 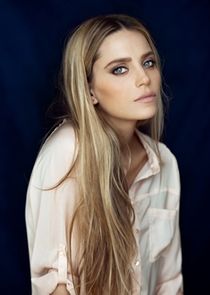