The U.S. and the Holocaust explores America's response to one of the greatest humanitarian crises in history. Inspired in part by the United States Holocaust Memorial Museum's "Americans and the Holocaust" exhibition and supported by its historical resources, the film examines the rise of Hitler and Nazism in Germany in the context of global antisemitism and racism, the eugenics movement in the United States and race laws in the American south. The series, written by Geoffrey Ward, sheds light on what the U.S. government and American people knew and did as the catastrophe unfolded in Europe.

A group of government officials supports rescue operations; the public sees for the first time the scale of the Holocaust as Allies liberate German camps. 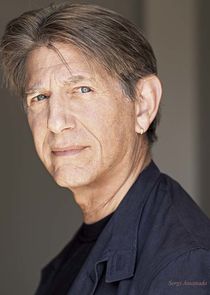