In 1999, an alien ship crashes on South Atalia Island. Humans then know that they are not alone in space. Ten years later the ship has been rebuilt and named the SDF-1 Macross. However, on the day of its take off, a species called the Zentraedi arrive at Earth, beginning the UN Spacy vs. Zentraedi war that forever changes the history of these two species. 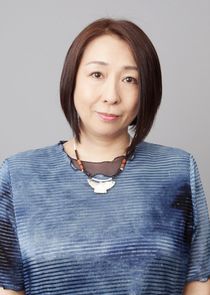 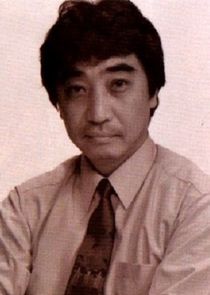 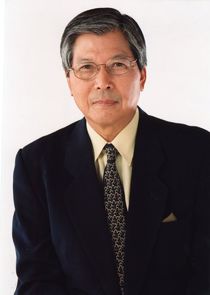 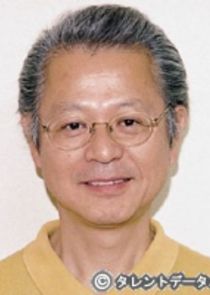 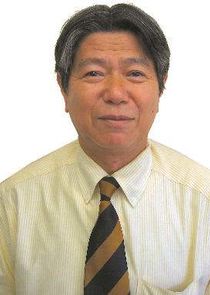