In Icons Unearthed: Star Wars Marcia Lucas, Oscar-winning film editor and ex-wife of George Lucas, sits down for her first-ever on-camera interview and provides unique insight into the rise of LucasFilm - including her 14-year marriage to and eventual divorce from George Lucas - the editing of the original Star Wars trilogy, the origin of the idea that Darth Vader would be Luke's father and if there were really originally plans for nine movies.

Attack of the Clones/Revenge of the Sith

With The Phantom Menace leaving many fans cold, Lucas was at his lowest with two more films still to be made. Would he lose the dedication of his fervent fan base? 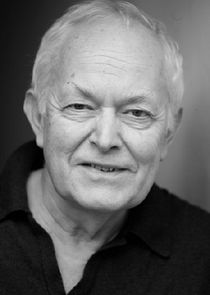