Tense drama series about the different challenges faced by the British Security Service as they work against the clock to safeguard the nation.

A team of agents in the British security intelligence service work to protect the U.K. from terrorists and other threats to national security. A repackaged version of the BBC series "Spooks," "MI-5" follows a counterterrorism unit based in the highly secure suite of offices called The Grid, where Harry Pearce oversees the team and deals with the often dirty politics of the spy game.

Harry is handed over to the CIA, ready for deportation to the US, but events are thrown into turmoil when the team receive detailed knowledge of an attack on the UK. 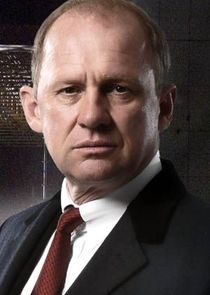 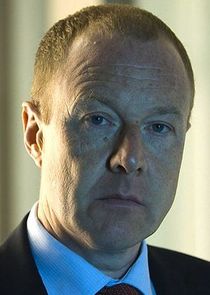 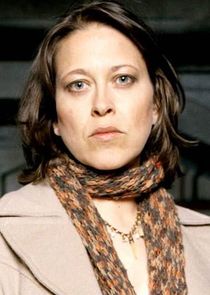 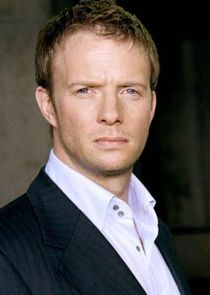 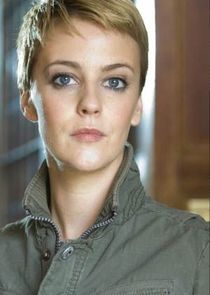 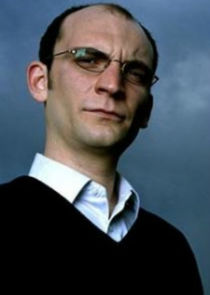 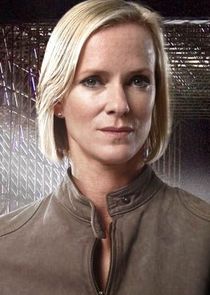 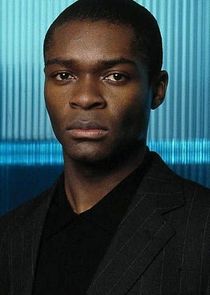