The Price is Right, originally hosted by Bob Barker until 2007 and Drew Carey thereafter -- features a wide variety of games and contests with the same basic challenge: Guess the prices of everyday (or not-quite-everyday) retail items. Four contestants, all of whom are seated in one of the wildest audiences in daytime game-show history, are called to the stage to play a preliminary pricing round. That winner joins the host on stage for one of more than 70 different pricing games. After three such games, the contestants spin a big wheel -- hoping to get as close to $1 as possible -- in the "Showcase Showdown". The two highest winners of that round advance to the final, where prizes could be cars or roomsful of furniture. A trio of models presents the prizes. 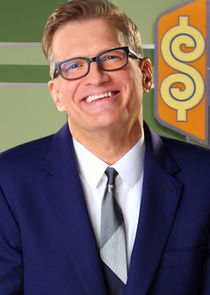 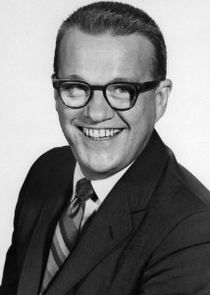 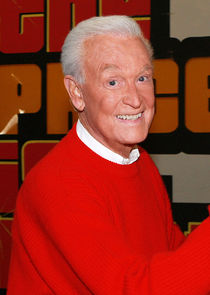 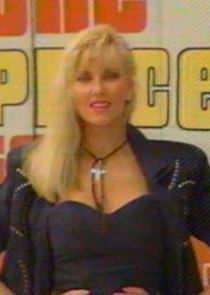 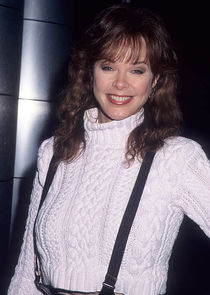 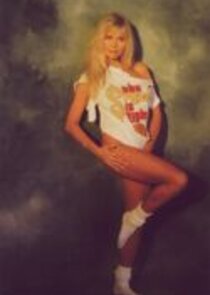 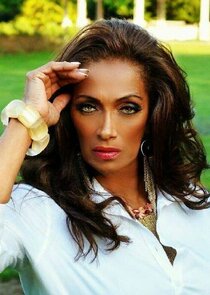 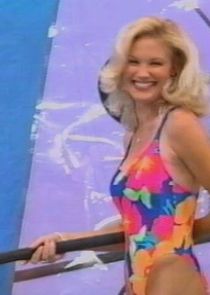