Australian Survivor was a television series based on the popular reality show "Survivor". The series was filmed in November and December 2001 and aired weekly from 13 February – 15 May 2002 on Australia's Nine Network. It was set at Whaler's Way, an Eyre Peninsula coastal nature reserve in Port Lincoln, South Australia in the Great Australian Bight, where numerous ships had sunk off the coast in the past. This set up the nautical theme of the series.

After Tribe swap, things are a bit shaky for a few tribe members lost without their alliances. Tribe members scramble to show their loyalty, but will the vote be swayed in their favour? 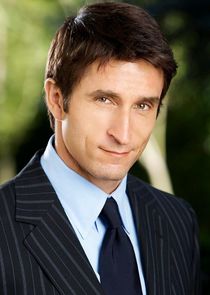 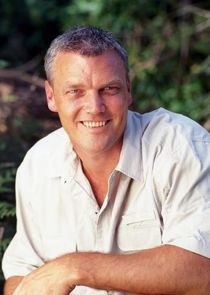 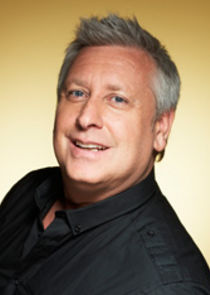