From the producers of "The Simpsons"! Jon Lovitz is the animated Jay Sherman, a TV movie critic who is forced to review the most pathetic films which he always rates as "It stinks." In addition to the film parodies, the show also deals with his personal life: working for a tyrannical media mogul boss, his lovelife and his family.

I Can't Believe It's a Clip Show

Jay is hosting his 10th anniversary show held at Carnegie Hall where he showcases a number of movie clips from old episodes such as Jurassic Park 2, Every Which Way but Lucid, and Rabbi P.I. The show is later held hostage by a number of terrorists wh… 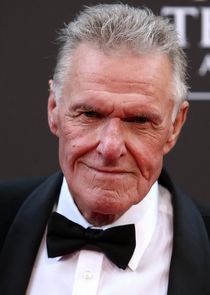 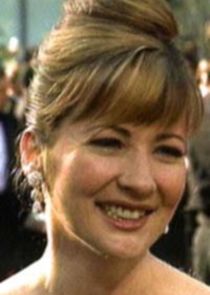 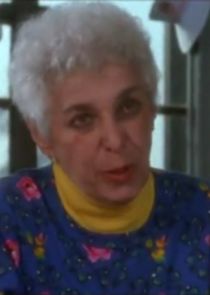 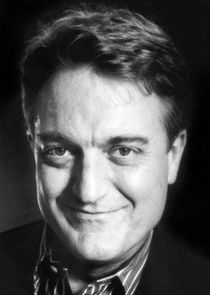 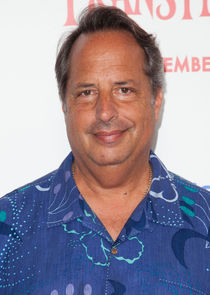 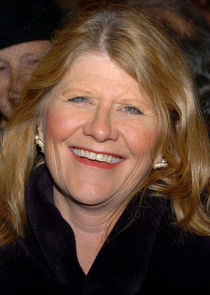 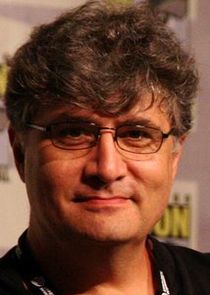 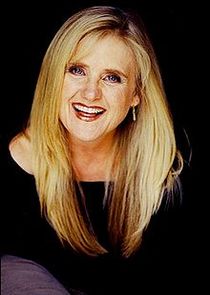