Teen Titans Go! is a character-driven comedy series focuses on the funny that happens in between saving the world and living together as teenagers without adult supervision. The comedic mayhem of the animated series is punctuated by pranks and the occasional need to fight crime, but it will also deal with the everyday issues of adolescence. With epic staring contests to decide who does the laundry, a series of quests and battles to construct the perfect sandwich or fighting crime in Jump City, one thing is for sure, these Titans will always be ready for an adventure inside the house and out.

The Teen Titans are visited by the Nerdlucks, the iconic Space Jam villains who tried to capture Michael Jordan and the Looney Tunes. Astonished to discover his fellow Titans have never seen Space Jam, Cyborg organizes an exclusive watch party. 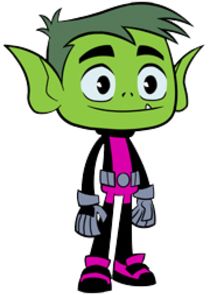 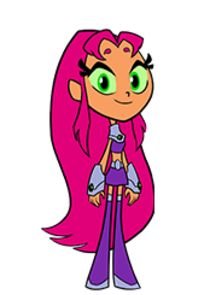 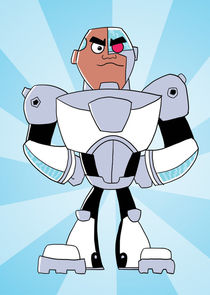 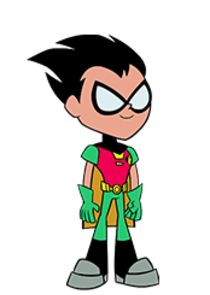 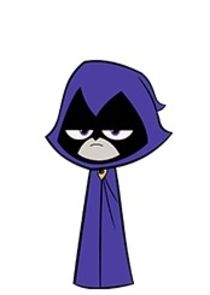