Lilyhammer follows New York mobster Frank "The Fixer" Tagliano as he enters the federal witness protection program after ratting on his boss. A sports fan, Frank wants to make his new life in Lillehammer, the Norwegian town that hosted the 1994 Winter Olympics - or as he calls it "Lilyhammer." Frank has visions of a paradise of "clean air, fresh white snow and gorgeous broads" far away from the temptations of the Big Apple and from mob hit men. Reality, of course, turns out to be spectacularly different.

The new addition to Tommy's crew shocks Frank and Torgeir; Chris vows to do anything to win back Sigrid; Frank vows to hunt down Jan. 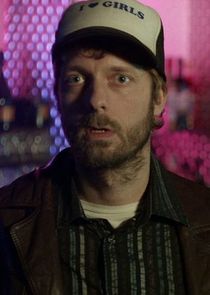 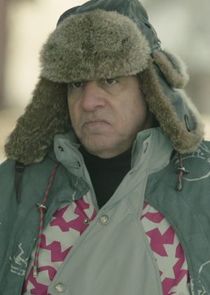 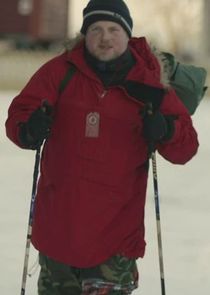 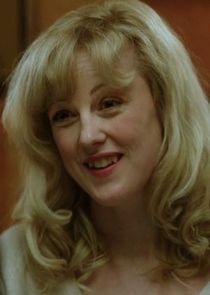 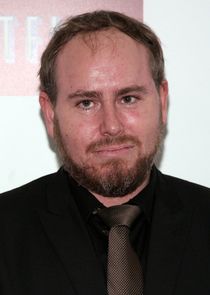 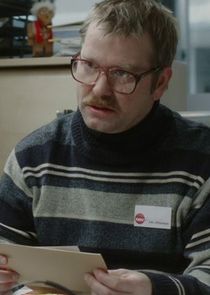 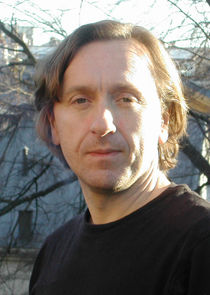 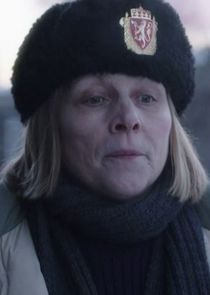