Kaamelott's four first seasons (called "livres", French for "books") were composed of short episodes (about 3 and a half minutes each.) Early seasons consisted of humorous depictions of daily life at King Arthur's court and of the knights' ineffective quest for the Holy Grail; but as the author grew more self-confident, it got spiced by more and more continuity (including Retcon at some point), half-serious story arcs. The fifth season then had longer episodes (7 minutes) and a Darker and Edgier tone. The sixth season depicts Arthur's youth in Rome (partly filmed in the décors of the series of the same name, in Cinecittà.)

King Arthur has finished to tell his full story. People come to pay him their respects, but he is still alive. Very weak, he gives away his full powers, but things don't go as expected, and King Arthur has to take a surprising decision. 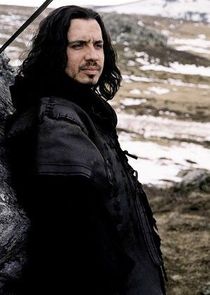 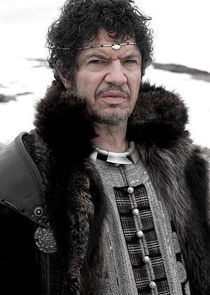 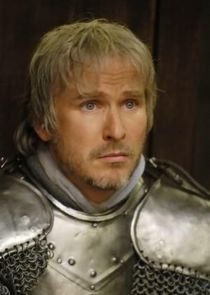 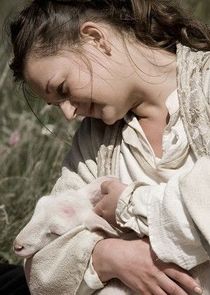 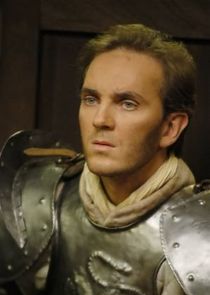 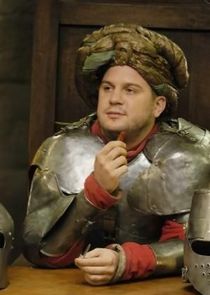 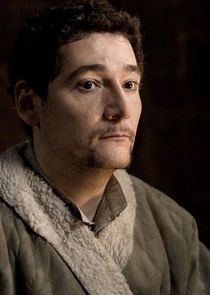 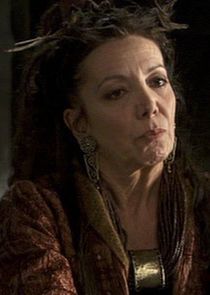