Following the conclusion of the critically acclaimed Da Vinci's Inquest, former coroner Dominic Da Vinci now takes seat as the mayor of the city of Vancouver. While familiar characters continue to tackle the crime carried out in the streets, Da Vinci does his best as he faces the politics of those behind-the-scenes.

The Quality of Life

Dominic Da Vinci hosts a big city mayors' conference that is upset when he and one of his guests become key witnesses and possible suspects in a murder after a political soire and private sex-party that followed. Da Vinci is pulled further into the i… 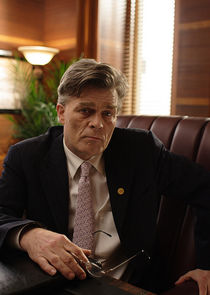 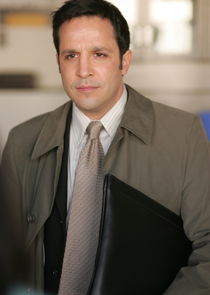 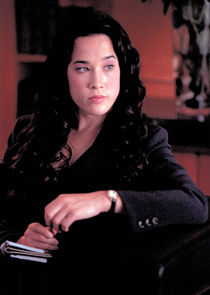 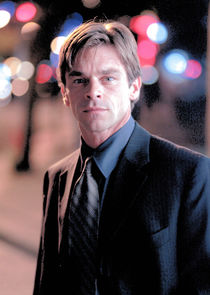 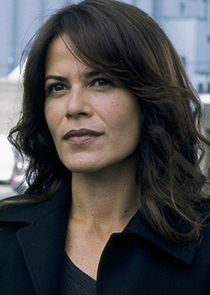 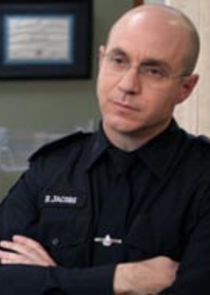 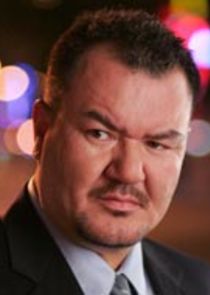 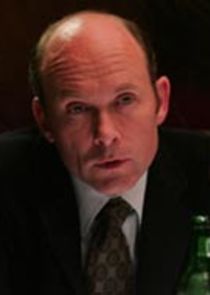